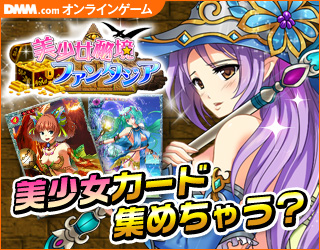 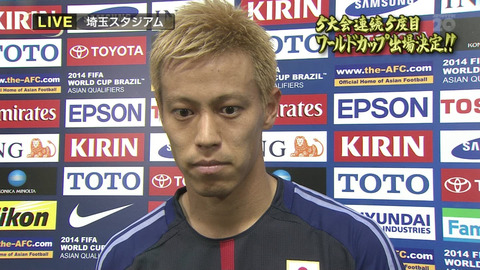 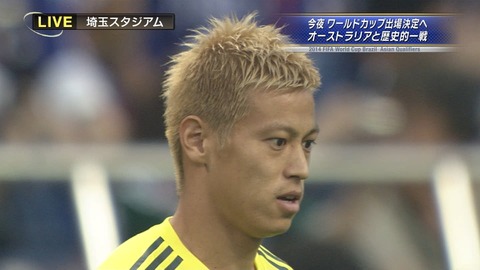 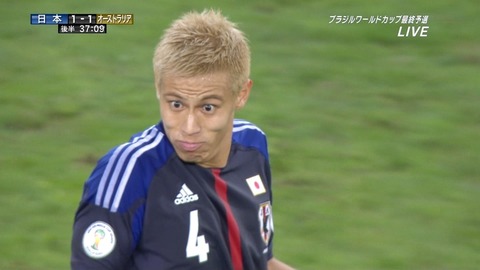 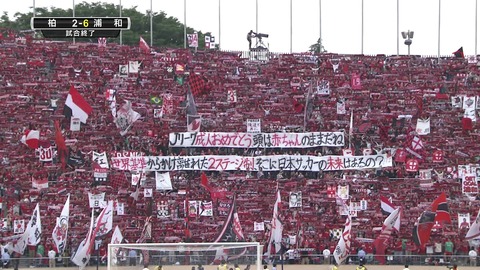 Since his debut for Manchester United two decades ago, the 38-year-old has emerged as arguably the most iconic sportsman of his generation,
captaining his country, collecting 115 caps, and celebrated as a champion in four different countries - the only British footballer in history to do so.

Despite the offer of an extended one-year deal at Paris Saint-German, the 38-year-old has played his last game, bowing out on a high after helping
Carlo Ancelotti's side win the French title for the first time in 19 years.
Confirming the blockbuster announcement, Beckham said: 'I'm thankful to PSG for giving me the opportunity to continue but I feel now is the right
time to finish my career, playing at the highest level.' 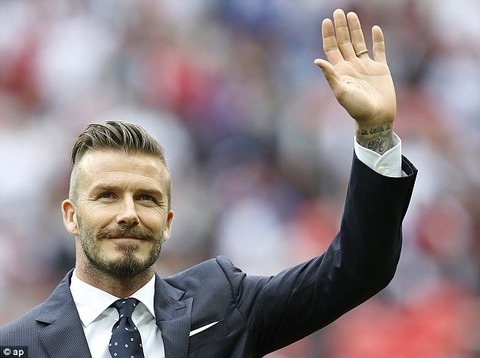 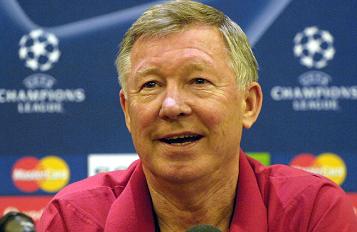